"Our Mountain, Our Resposibility" - Nirmala Karki 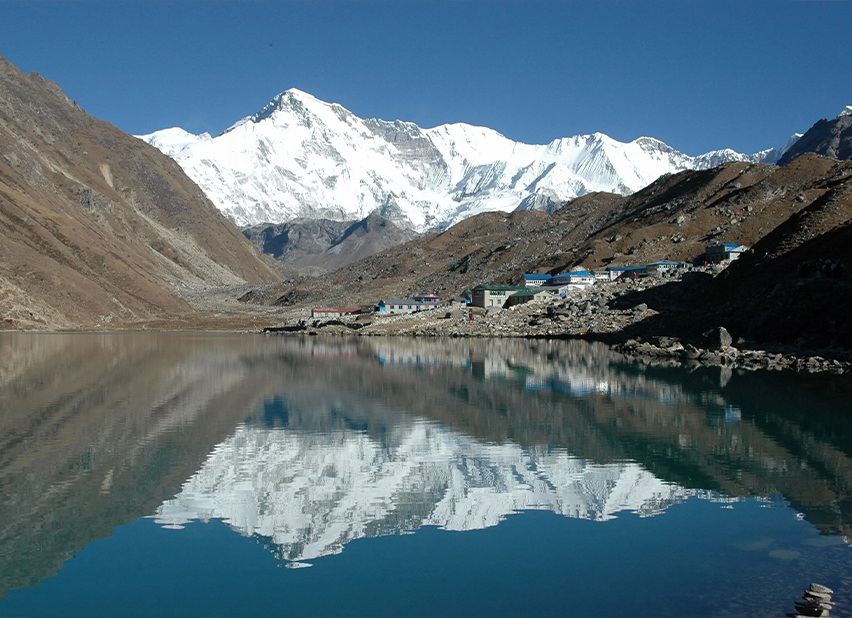 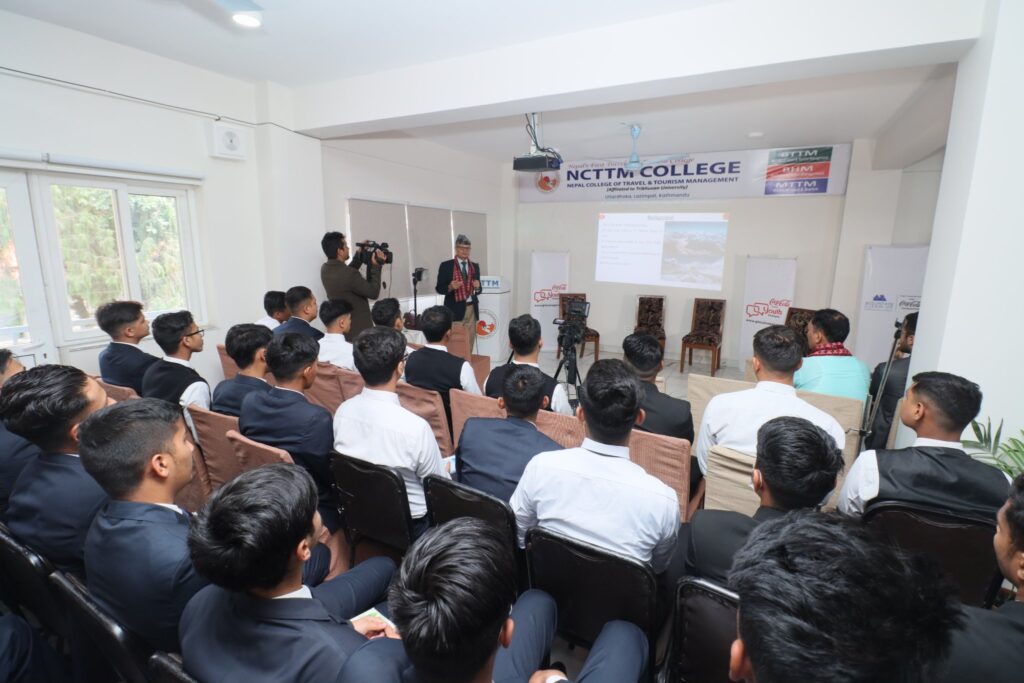 “Take nothing but only photographs/memories, Leave nothing but only footprints!” Being the child of the motherland Nepal, the land of the mountains is the greatest supercilious feeling of proud. Our mountains are our pride. Our nation is the home to the famous Mt. Everest, the highest mountain in the world also known as ‘Goddess Mother of the World’. We have many high, beautiful, and heart captivating snow-capped mountains. The slopes of mountains have been home to variety of flora, fauna, and ecosystems. Mountains are the water towers of the world. Being a citizen of a nation having the highest mountain in the world, 866 named mountains, and more than 1,310 peaks above 6000m of which 326 are open for climbing and mountaineering tourism. Don’t we have the responsibility towards our mountains? Unfortunately, as mountains are being degraded and started to melt like ice-cream cones.

Around 41.17% of total land area is covered by mountains. Out of 10 highest mountains and 31 mountain peaks over 7,600m in the world, 8 and 22 respectively lies in our territory. Mountaineering tourism holds great value in tourism industry in our nation. There is the flow of thousands and thousands of tourists every year in the mountain region for various activities like mountain climbing, trekking, cycling and many more. The mountain’s thriving tourism industry is bringing significant benefits to our nation. Numbers of people are getting employment opportunities and the living standard is rising. Our mountains are getting more popular throughout the globe.

As everything has its pros and cons. Mountaineering tourism has a lot of benefits for nation and citizens as its pros but as its cons our mountain are facing the greatest problem than their height. “It’s a painful thing to look at your own trouble and know that you yourself and no one else has made it.” The famed Mt. Everest has become the “World highest garbage dump” as it has massive trash problem. Not only the Everest but other mountains’ situations is too same. The issue of garbage and litter at Everest has made headlines in the international press every year since early 1970s. The viral photograph by Nirmal Purja (nimsdai) showing overcrowded situation that climbers are perishing in the traffic jam. It is one the greatest example of mountain degradation. Even after knowing and seeing all those things, government has reduced fee to climb mountain Everest. Poorly constructed roads and trekking trails in mountainous area of our country has increased erosion and landslide risk out there and local people there are having many troubles. Even indigenous animals are in great trouble. Yet another issues, the issue of global warming. The world is now warming faster than at any point in recorded history. It has been creating a lot of problems for our mountains. In the context of Nepal, the effects of global warming on the Himalayan mountains are result of unsustainable agricultural practices, land degradation, massive deforestation, over exploitation of resources, increasing pollution, unmanaged developmental activities, greenhouse gases emissions, climate change and excessive use of fossils fuels. We don’t dig fossils which is the main causes of global warning but still we are being victimized by other big nations. The mountains have seen unprecedented melting due to rising global warming and loss of ice would have devasting consequences for local people living in the mountains. Research has found that more glaciers lakes are forming as mountains are melting and some of them are critically dangerous and could burst. The melting of glaciers, deterioration, decreased annual precipitation, shorter winter and summer snow seasons, and increased rainfall on snow in early spring are all climatic consequences. These various factors raise the risk of rockfalls, snow avalanches, and floods throughout the Nepal’s mountain regions, which puts water supply for drinking and irrigation at risk. Hence, for every problem we human, our activities are responsible.

Me as an individual, as a student, seeing such a pitiful situation of our mountains is so heart-breaking for me. Having such a glorify mountains, I think it is our responsibility to preserve them because they are the backbone to life on the earth and their conservation is very necessary for our survival as it provides us bounty of life sustaining resources. We people need water. Indigenous animals such as leopard need to be protected as there are threats to them Extreme events are on rise, we don’t even know how many are there! Instead of reducing, threats are intensifying and diversifying. So, we should secure a quarter of snow leopard habitat. Development works doesn’t have to be destructive as we can follow and implement sustainable way of development. We should scale up local people.

Both government and public should go on hand to hand to ensure the preservation of our mountains. Every organization and companies which operate activities related to mountaineering tourism should be based on Eco-tourism and sustainable tourism. As the main challenge is global warning, to control it we individually can do reforestation. From the lower level, we should involve students in such reforestation programme so that they can be aware about them in future. Make carbon free nation. Use of fossils fuels should be minimized by using alternative sources of energy such as solar, windmills, water mills and so on. Agroforestry techniques should be introduced. Various awareness programs, campaign, conference should be launch nationally as well as internationally. During the COVID-19 pandemic we all people were worried about ourselves, think it as the greatest curse but if we see towards the nature, it turned to be the greatest boon as nature got time to heal itself and get recovered. Our mountains were also relived. From that incident we too can learn and adopt the method of mountains recovering. Government can close the mountains down for a while to let it recover. At least, it should limit the number of people allowed up and give permit according to its carrying capacity. If we want to scale our mountains, we’ll have to bring everything we took with us back.

To every problem there’s a solution and here, it’s ‘we’. In order to bring out change, our actions need to be changed. We don’t need a rocket science to do that. Simple and small steps and actions can make a huge difference. It may yield fruitful and positive changes. They are our mountains, so to make efforts to save them is our responsibility too. As an individual, I too have my responsibility towards our mountains. I will respect them. I will be travelling wisely, choose eco-friendly modes of transportation whenever possible, avoid peak seasons. I will not leave any trash and promote sustainable practices. What do you think is your responsibilities and actions are going to be towards our mountains? Think about it. “Nothing is impossible because impossible itself says I am possible”.

NCTTM is proud to publish the research you have done in hospitality, travel and tourism area.

Email your article at: research.ncttm@gmail.com
error: Content is protected !!